Well, as usual on the weekend, I visited my local hobby shop, Skyway Models and, as usual, the evil proprietor had booby-trapped the place with kits that needed good homes. Luckily, this kit found me just in time. Great subject, great kit!

I’ll be starting an In-Progress Build Guide of this kit shortly so stay tuned.

The Messerschmitt Me-262, Schwalbe (Swallow) in fighter versions, or Sturmvogel (Storm Bird) in fighter-bomber versions, was the world’s first operational jet-powered fighter aircraft. Design work started before World War II began, but problems with the engines, metallurgy, and top-level interference kept the aircraft from becoming operational until mid-1944.

The Schwalbe was faster and more heavily armed than any Allied fighter, including the British jet-powered Gloster Meteor. In addition to being one of the most advanced operational aviation designs of World War II, the aircraft was also versatile being modified for use as a light bomber, reconnaissance, and experimental night fighter version.

In total Me-262 pilots claimed 542 Allied aircraft shot down, although higher claims are sometimes made. The Allies countered its effectiveness in the air by attacking the aircraft on the ground and during takeoff and landing. Engine reliability problems, from the pioneering nature of its Junkers Jumo 004 axial-flow turbojet engines—the first ever placed in mass production—and attacks by Allied forces on fuel supplies during the deteriorating late-war situation also reduced the effectiveness of the aircraft. As a consequence, the Me-262 had a negligible impact on the course of the European air war.

While German use of the aircraft ended with the close of World War II, a small number were operated by the Czechoslovakian Air Force until 1951. In addition, captured Me-262s were studied and flight-tested by the major powers ultimately influencing the designs of a number of post-war aircraft including the North American F-86 Sabre and Boeing B-47 Stratojet.

At the risk of offending some, I was never a big Airfix fan until a few years ago when there was a demonstrable increase in the quality of their kits. I am now a total Airfix convert and never leave the hobby shop empty handed if there’s an offering from Airfix on the shelves. As with most recent Airfix releases, the Me-262 (Kit# AO3088) is a well-detailed amazingly simple model but its not without its foibles. 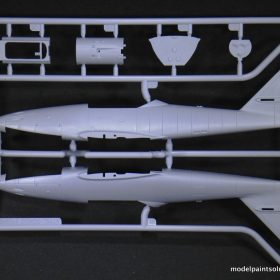 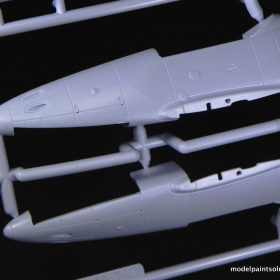 The grey styrene parts are arranged on three sprues and the plastic is slightly soft and easy to work with. There is little-to-no flash on any of the parts and the surface texture is very smooth.

The inscribed details are very well done if not a bit on the heavy side along some lines. In addition, Airfix opted to make some access panels out-scribed or in relief. This approach can work well as long as the relief effect is not taken too far. If the details done in relief aren’t to your liking, they’re height is easily decreased by a little careful sanding. 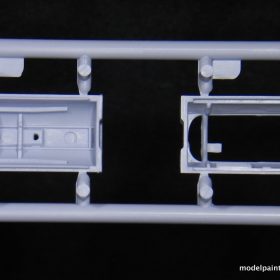 Assembly is conventional and starts with the cockpit, which is composed of just 10 parts (including instrument panel decals). There is some very nice engineering here. The cockpit assembly is enclosed in a detailed tub the exterior of which is visible through the main wheel wells just as with the 1/1 version: very nice. Likewise, appropriate bulkheads fore and aft of the main wheel wells are provided which will close off the wells nicely and accurately. 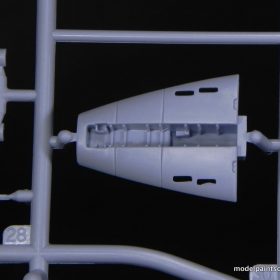 The nose wheel well is part of the ventral nose section and is very nicely detailed. This arrangement will also facilitate the placement of nose weight (suggested 5 grams).

The engine nacelles feature well-detailed intakes and exhausts that are seamless: much appreciated Airfix. As with the rest of the kit, the parts count is low with just 7 parts per nacelle. 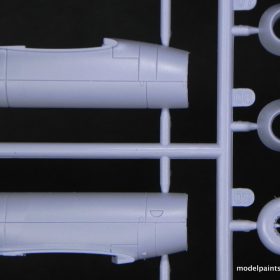 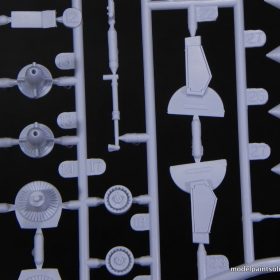 A rather puzzling piece of engineering is the pitot tube assembly, which incorporates both the pitot and the port navigation light. Although easy to assemble, the resulting seams will require filling and dressing which will obliterate the navigation light. This will have to be addressed if you want a more accurate final result. 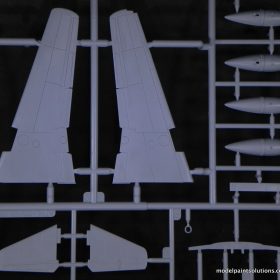 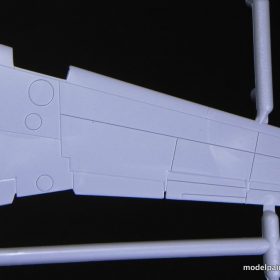 The landing gear parts are very nicely molded and well detailed. The main gear doors are provided as a single piece (gear up) and as left and right doors (gear down). Although the detail is very nice here, the upper and lower sections of the main gear doors are molded together and the result is on the heavy side.

A very nice piece of engineering is the inner sections of the main gear doors, which are provided as a single piece for the gear down option. 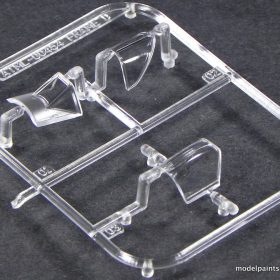 The canopy parts are crystal clear and nicely molded. The canopy framing is a tad on the heavy side but acceptable. The really good news here is that the canopy is assembled from three separate pieces permitting it to be posed open. In addition, Airfix has used some nice engineering with the front windscreen piece, which incorporates a portion of the upper fuselage decking. This design obviates the nerve-racking step of gluing the rather small front windscreen in place without inducing crazing or smudging of the clear sections.

The single decal sheet, printed by Airfix, shows good register and scale appropriate colors. A nice set of airframe stencils is provided, as is a colorful and nicely printed, 2-part, instrument panel decal. Markings are provided for the following airframes 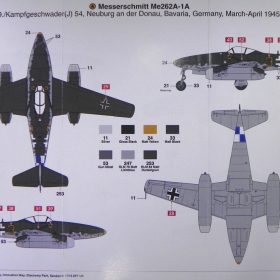 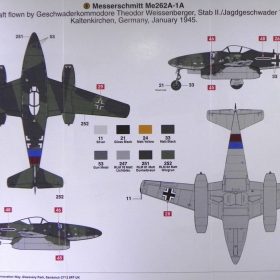 The engineering on this kit (excluding the pitot tube) is just great. The fit between all the major kit components is tight and will require very little (no?) filler. Although a bit heavy in some areas, the inscribed details will look fine under a coat of primer and paint and the kit decals offer two colorful airframes to choose from. I suspect this will be a rapid and near effortless build that will result in a nicely detailed model right out of the box. Highly Recommended! 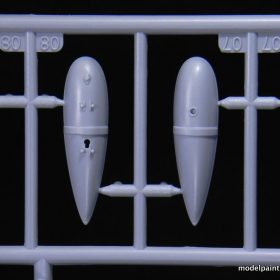 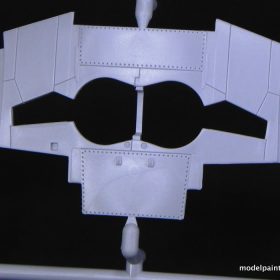 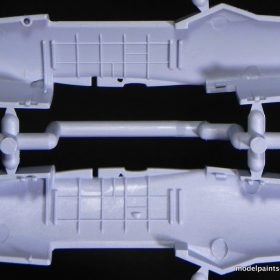 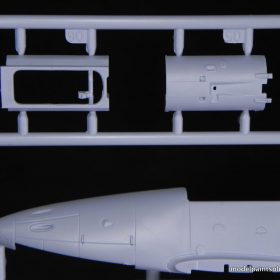