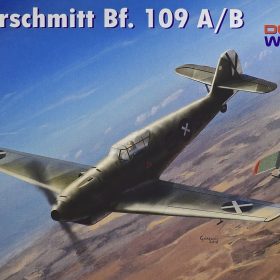 The Saturday started off normally; cup of coffee, walk the dog, resign myself to not buying a new kit during my weekly visit to Skyway Models. Later, surrounded by the usual crowd of modeling misfits and malcontents that invade Skyway on a typical Saturday (i.e., my friends), I succumbed to the peer pressure and picked up this new Bf-109A by Dora Wings: good thing I did too.

Dora Wings has produced some very interesting kits lately including a 1/48 Gee Bee R1 and a 1/72 Bellanca J-300. Keeping with their MO of kitting lesser-known aircraft, this recent -109A is quite welcome as this early mark has not received as much attention as have the later marks of Professor Messerschmitt’s masterpiece. Let’s get to it.

The Messerschmitt Bf-109 is a German World War II fighter aircraft that was the backbone of the Luftwaffe’s fighter force. The 109 first saw operational service in 1937 during the Spanish Civil War and was still in service in 1945 at the dawn of the jet age and the end of World War II. It was one of the most advanced fighters of the era, incorporating such features as all-metal monocoque construction, a closed canopy, and retractable landing gear.

The Bf-109 was designed by Willy Messerschmitt and Robert Lusser, while both worked at the Bayerische Flugzeugwerke during the early to mid-1930s. While the 109 was conceived as an interceptor, later models were developed to fulfill multiple tasks, including bomber escort, fighter-bomber, day-, night-, and all-weather fighter, ground-attack aircraft, and reconnaissance aircraft. It was operated by several axis states during World War II and served with several countries for many years after the war. The Bf-109 is the most produced fighter aircraft in history, with a total of 33,984 airframes produced from 1936 to April 1945.

Initial production models of the Bf-109, including the A and B (the subjects of the kit), utilized the relatively low-powered, 670–700 PS (660-690 HP) Junkers Jumo 210 series engines. These early variants served in small numbers with the Legion Condor during the Spanish Civil War. 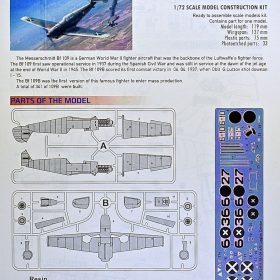 Coming in a lidded box adorned with less than inspiring box art, are three sprues of light grey styrene and one clear sprue sealed in it’s own bag bag. A rather large and comprehensive PE fret is a welcome surprise as are the canopy masks, resin oil cooler, and crisply printed decal sheet: nice.

The initial response is decidedly positive. The inscribed details are well done and scale-appropriate. The Jumo-210 is nicely molded and will look quite convincing for the scale. 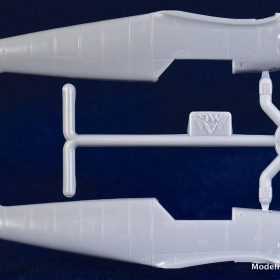 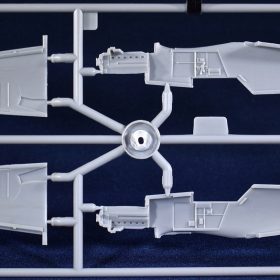 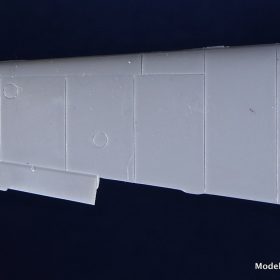 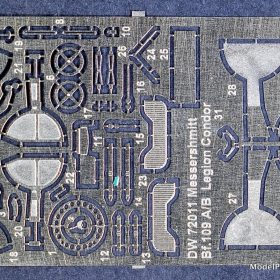 The build starts with the cockpit (imagine that), and here the styrene components are augmented with multiple, nicely etched PE parts.

Of note are the nicely detailed main wheel wells comprised of inserts that are captured between the full-span lower wing and left and right upper halves. This is an area often over-looked with 109’s in this scale.

The distinctive semi-square chin of the early series of 109’s is composed of two lower halves with a resulting seam that will have to be dealt with. 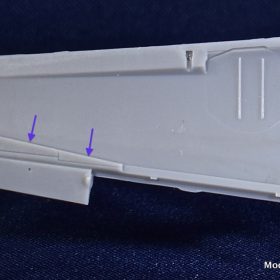 The full-span lower wing and upper halves have the same scale-appropriate inscribing, as do the fuselage parts. Of note is the curious engineering where lower wing attaches to the upper halves resulting in a seam line that cuts across multiple panels. This seam will have to be filled and blended prior to painting. 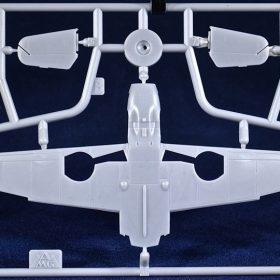 Facilitating an easy build are single-piece horizontal stabilizer/elevator assemblies and flaps. In contrast, the nicely molded wheels are comprised of halves that will require some effort considering the inevitable tire tread/seam issue. 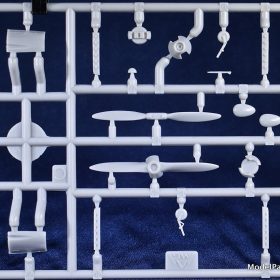 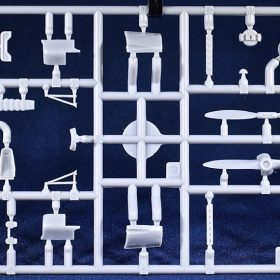 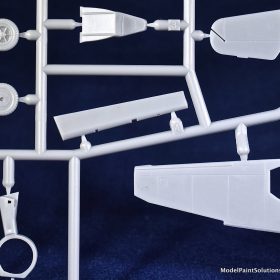 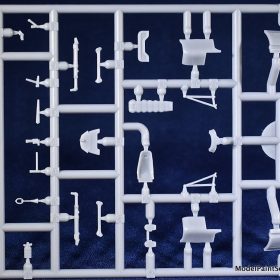 The canopy parts are crystal clear, crisply molded with scale-appropriate framing. The canopy center section is provided as a separate piece permitting the canopy to be posed open: very nice. 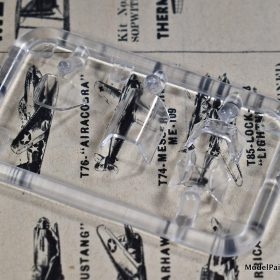 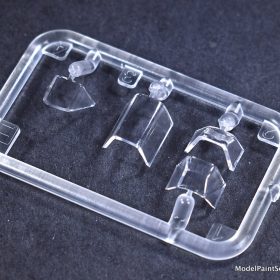 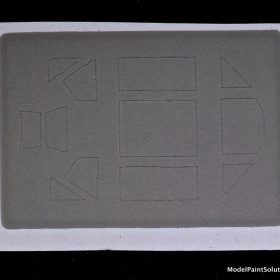 This looks like a nice kit with no ugly surprises laying in wait. That said there are a few items that I suspect will require extra work but nothing a little filler and patience can’t take care of. 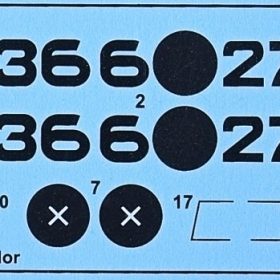 The decals, by Cartograph, are crisply printed with appropriate color and hue. Markings are provided for three Legion Condor airframes as follows: 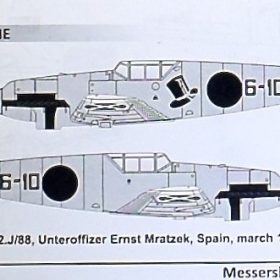 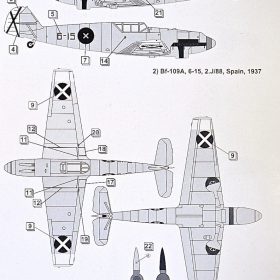 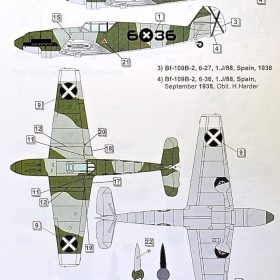 This is a nice kit that will build into a convincing model of a lesser-known variant of the 109. A little extra effort might be required but it will be worth it. Recommended!

For more on this review visit Modelpaintsolutions.com.